← more from
Dox Records
Get fresh music recommendations delivered to your inbox every Friday. 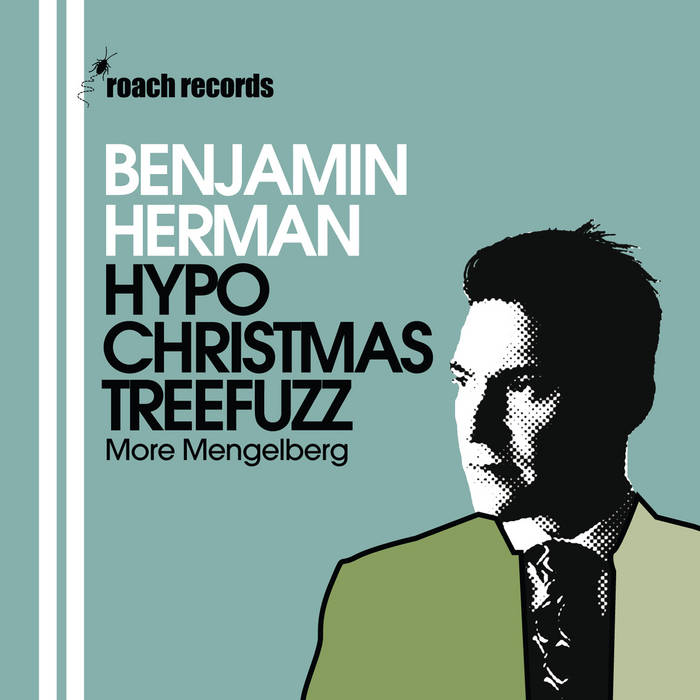 Hypochristmastreefuzz is a timeless and joyful album. Herman: “in 2001 I released a live album together with Misha. Just like then I have tried to interpret his music in my own way. His work is so well composed, that interpretations of any kind are possible. And as with all big composers in jazz, one’s personality is always recognisable in his music, no matter what you do with it.”

All compositions by Mischa Mengelberg